Register HERE for the 2023 Conference

Jobs & Internships in our region

We want to see continued growth in the presence of Behavior Analysis in the state of North Dakota. We post job opportunities that are available across the state.

We are excited to have Dr. Eric Larsson presenting at the 2023 ND ABA Conference! 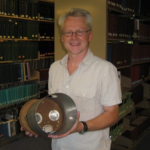 Dr. Larsson is a Licensed Psychologist and Board Certified Behavior Analyst-Doctoral. Dr. Larsson is recognized as an expert in early intervention, inclusive communities, severe behavior disorders, multiple handicaps, autism, the rights of individuals with disabilities, non-aversive treatment, Applied Behavior Analysis, and self-injurious behavior. He has been providing intensive early intervention services since 1976, and has supervised such services since 1983. He served as Associate Research Director of the NIMH Multi-site Replication Study of the UCLA Young Autism Program. He regularly consults on the development of Medicaid and insurance coverage for intensive early intervention. In MN, he authored a law for Medicaid coverage of intensive early intervention. He was the incorporator and first Executive Director of the Autism Behavior Therapy Alliance and FEAT of MN. 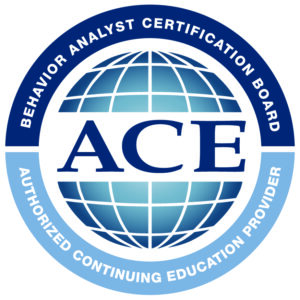